The weather set in for a couple of days with rain.....what's that?  We decided that as we had to make the break across Spain to Bordeaux we would do it now.  We stopped in Salamanca and then Vitoria Spain does have a lot of nothing between these beautiful cities.

Just before we crossed the border into France we met a Dutch couple travelling Europe in this beautiful truck camper......it was very old......the same age as me! 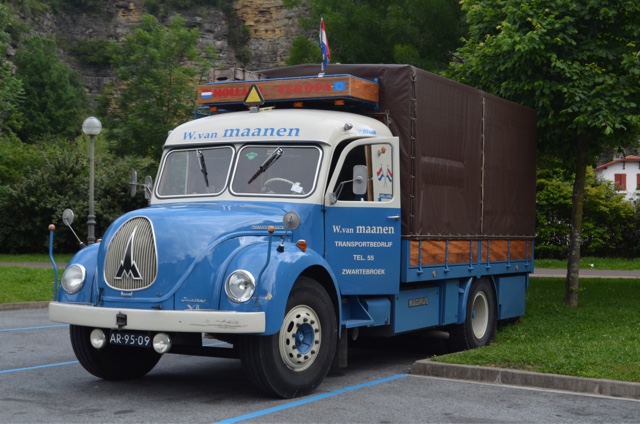 We then arrived in Montalievet 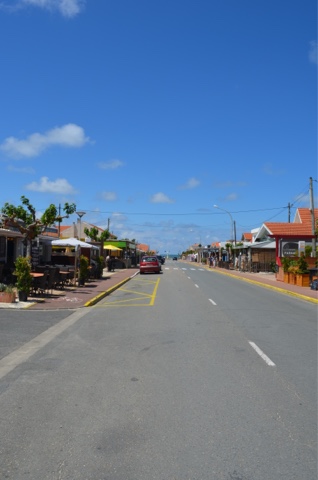 This is a place we know well and have visited many times with the kids.
There are great places to camp in the forest 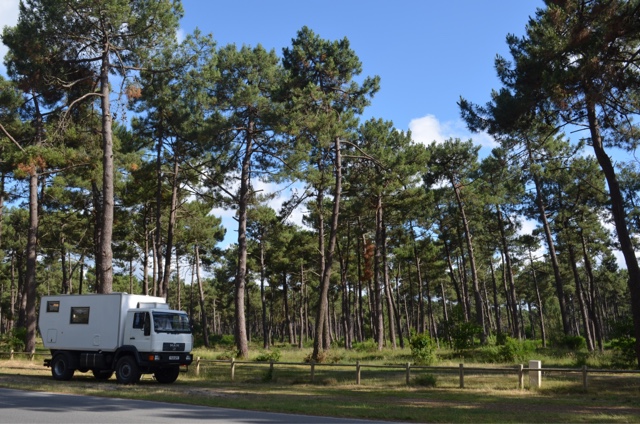 And mile after mile of bike tracks to explore, we settled in to a routine of cycling in the morning and going to the beach in the afternoon.
We met a young couple travelling in their VW climbing and surfing their way to Italy.  Milton and Emelda set up a tightrope so we just had to give it a go. 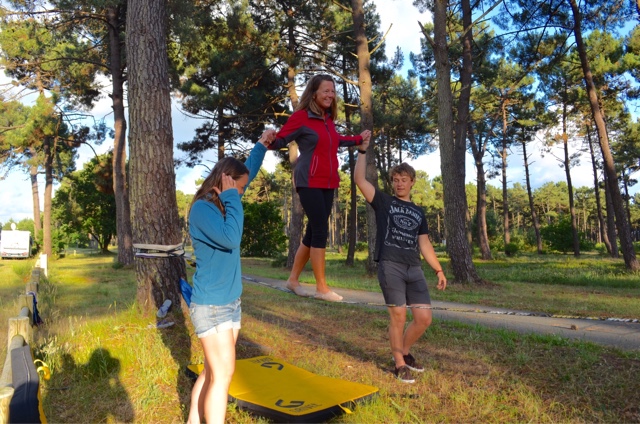 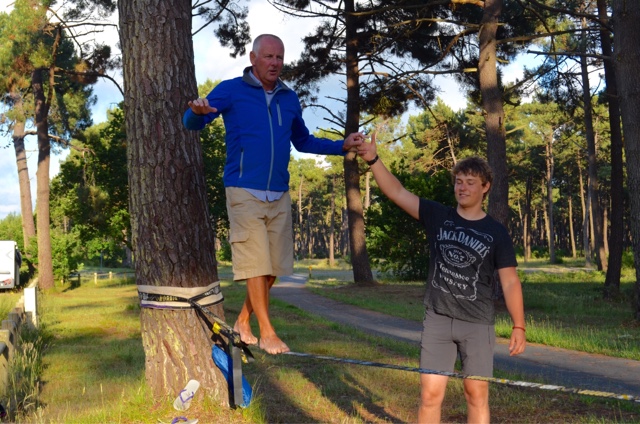 It's funny how the balance you once had diminishes with age.....or is it just lack of practice and loss of bottle. 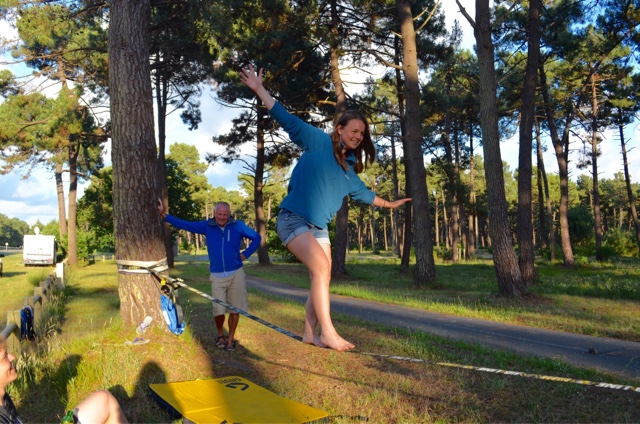