We moved on to Sevilla and found the designated parking right in the centre by the side of the river. 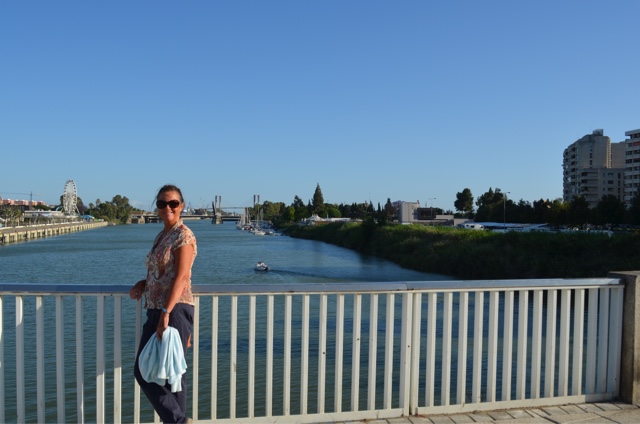 Sevilla is a fantastic city, well set out with walkways and cycle routes everywhere.  We walked down the side of the river and into town. 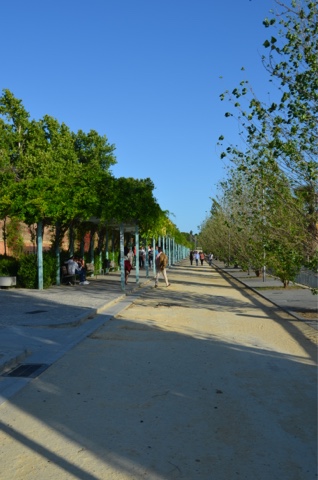 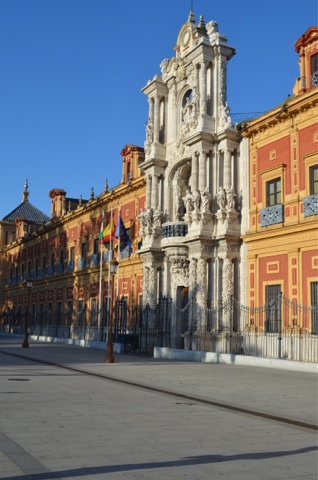 We then did some shopping, so no pictures of Zara, Mango or C+A despite the time spent there! 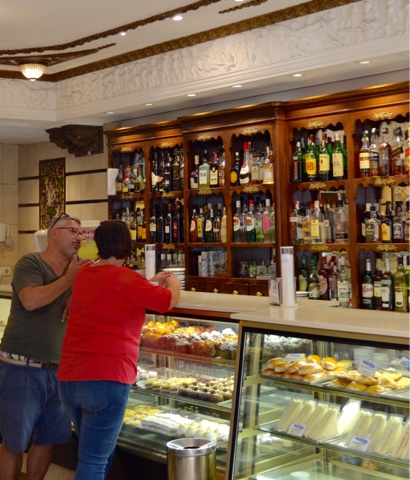 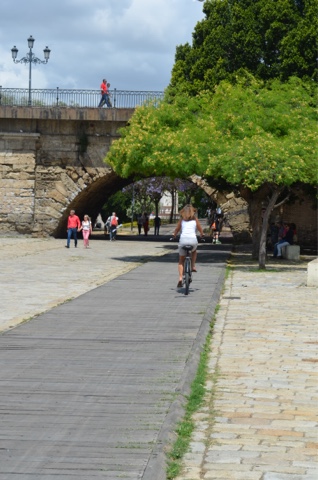 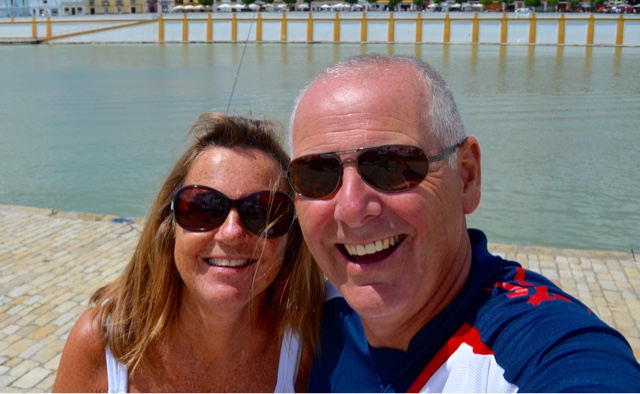 Not something to be repeated as close up photos of me can frighten small children.
There was a lot of activity going on, a fishing competition, a triathlon and a football match. 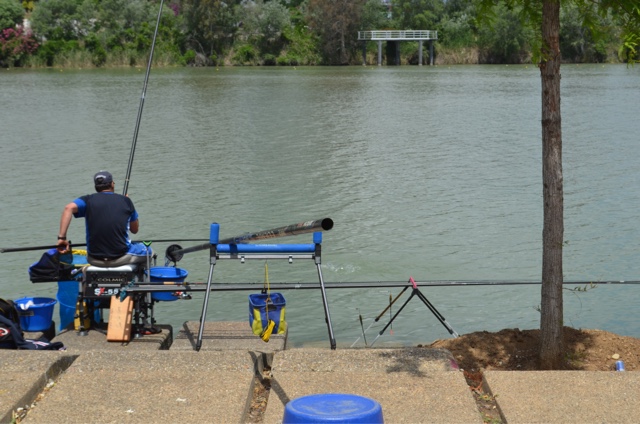 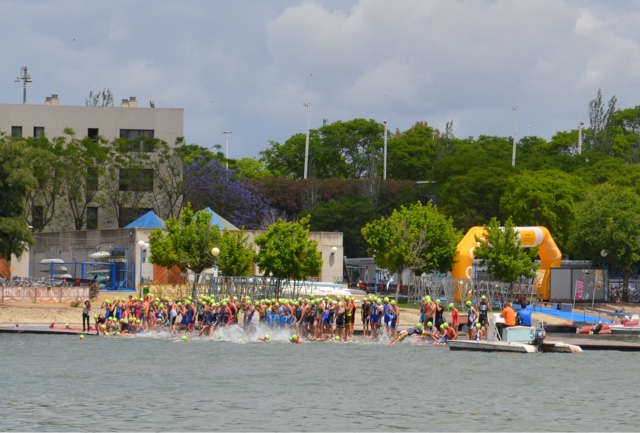 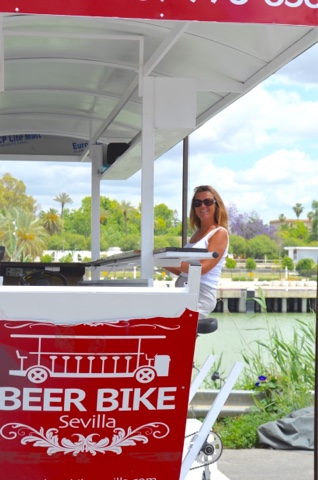 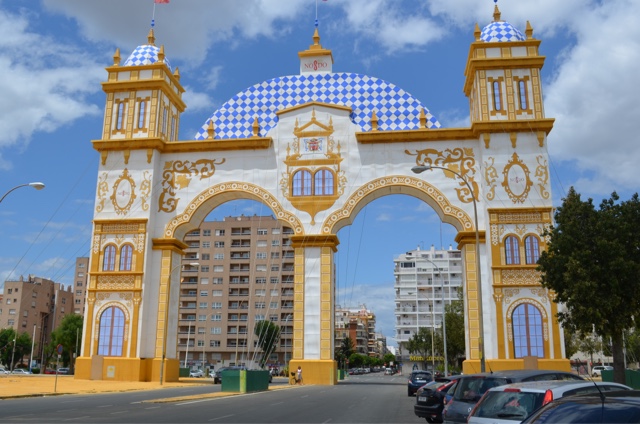 That wouldn't last two minutes in the Bolton rain!!
We attempted to get into the Cathedral but after queuing for a short while a man came to say it closed at 4 and he would advise that once we got in there wouldn't be enough time to see it all 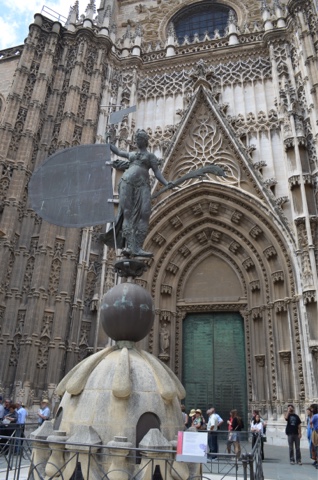 The same thing happened at the Sagrada Familia in Barcelona "can't think why I might have trouble getting in a religious building 😜🍻🍷⚡️⚡️"
We moved on to more accepting territory and found a bar.
We then found another structure that looks like it's made of cardboard 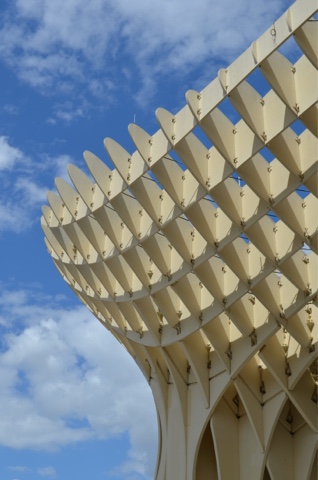 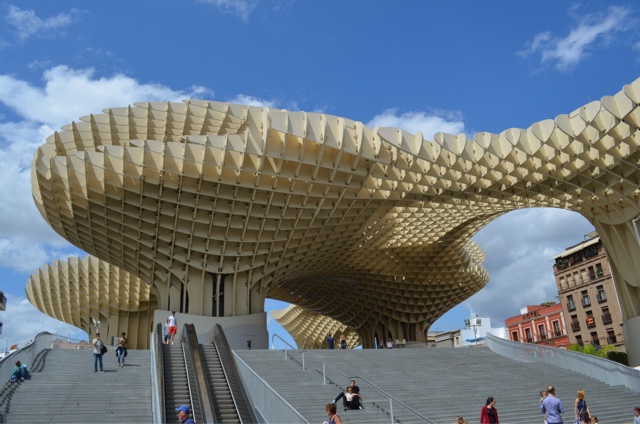 It is however made of steel! 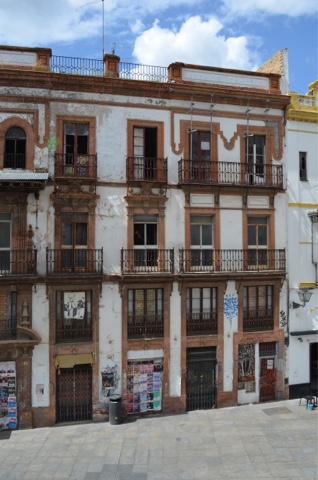 If you enter your email address here you will receive notifications of new posts.