We are Phil and Lynn a couple In our 50s who have enjoyed travel by campervan and caravan over most of our married life we currently have an Autotrail Apache 634U. 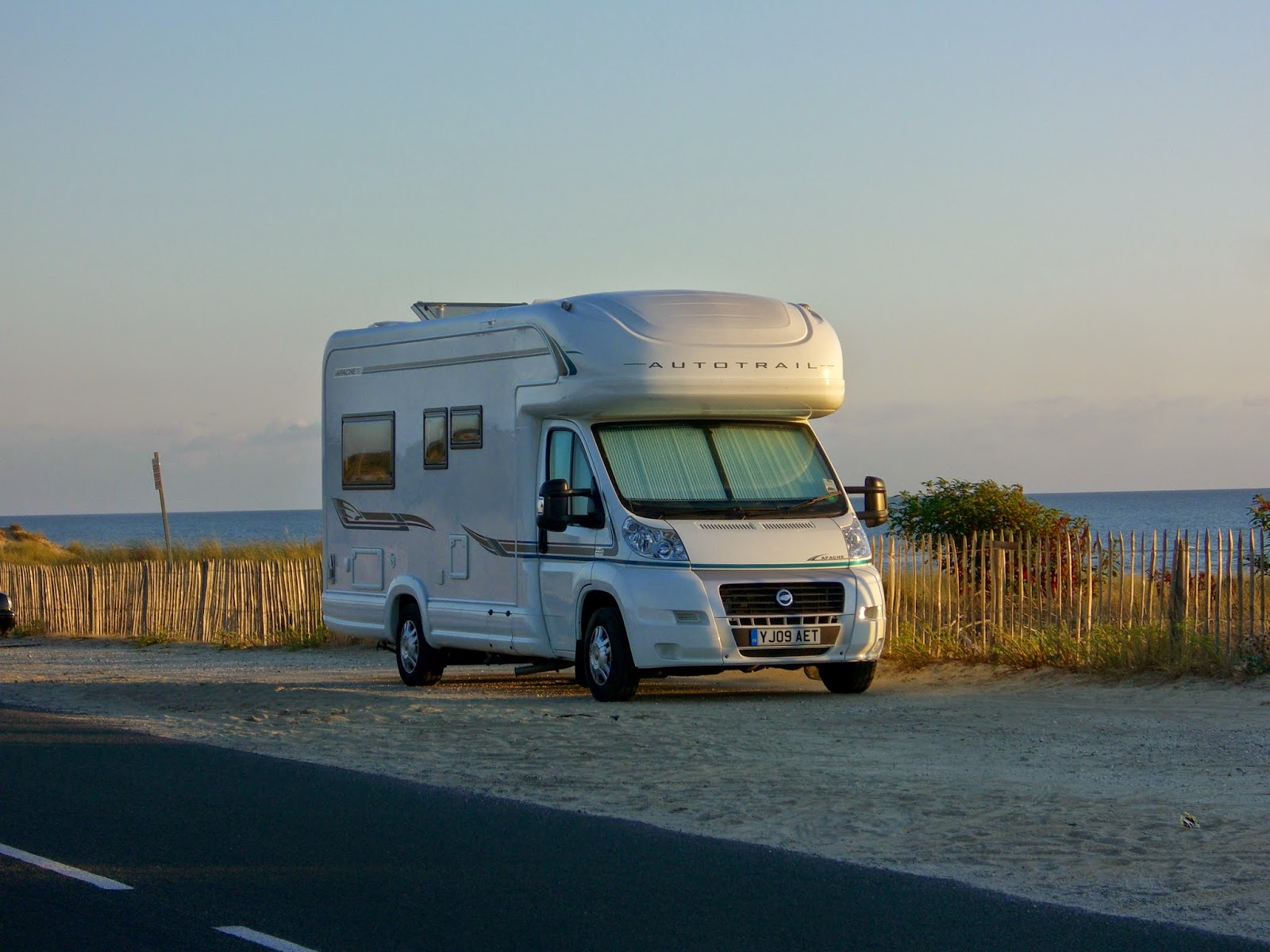 The van is often quoted by me as the best thing I ever bought. Our style of travel involves using small campsites, aires etc.  Full facility sites including swimming pools nightclubs and electricity are not for us.  We like to camp somewhere beautiful in the countryside or by the sea and use our bikes to get to and from anything that we want to see.  The van however, does have its limitations.  It can't always make it to the out of the way spots I would like and it certainly isn't up to the extended overland travel that I have ambitions to complete.  So this led to the construction of Ourworldtraveller and this website.

Here comes a little bit of extra information only read if you are interested.

The idea of an overland travel vehicle has been with me for many many years.  Building my own has been with me since I read Stephen Stewart's website and followed him building and then travelling in his Unimog motorhome, the guy is a hero! and I've never even met him.  (I have now met him and can confirm he is a gentleman as well)  I have read lots over the years on overlanding blogs and forums which eventually led in 2013 to at trip to Abenteuer Allrad at Bad Kissingen....The die was cast. I searched fruitlessly through Germany France and Belgium for a base truck for my project I had settled on either in the Mercedes 1017 or an MAN L2000 either one having to be euro2 or below.  After many many miles and many many hours of searching I found my truck about 20 miles from home at J Sharples Preston.  A walk round, a look up and over and a good test drive later and she was mine. 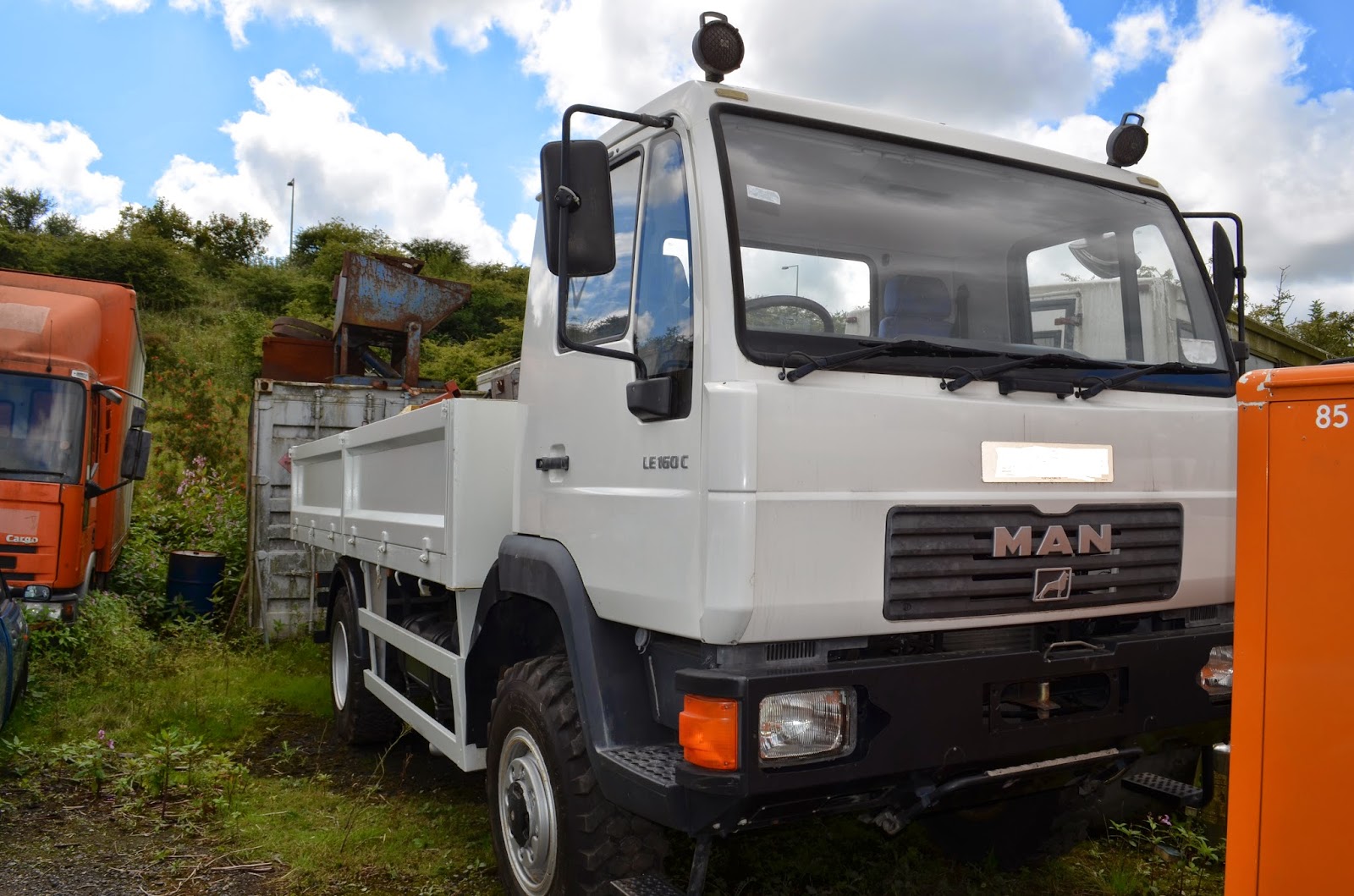 I know they say beauty is in the eye of the beholder but she was spot-on for me grass growing under the wheels n all.

I said I'd keep this short yea.. There's more.

I said I'd been into motorhomes for a long time I meant it. I built my first one on a Renault traffic in about 1985 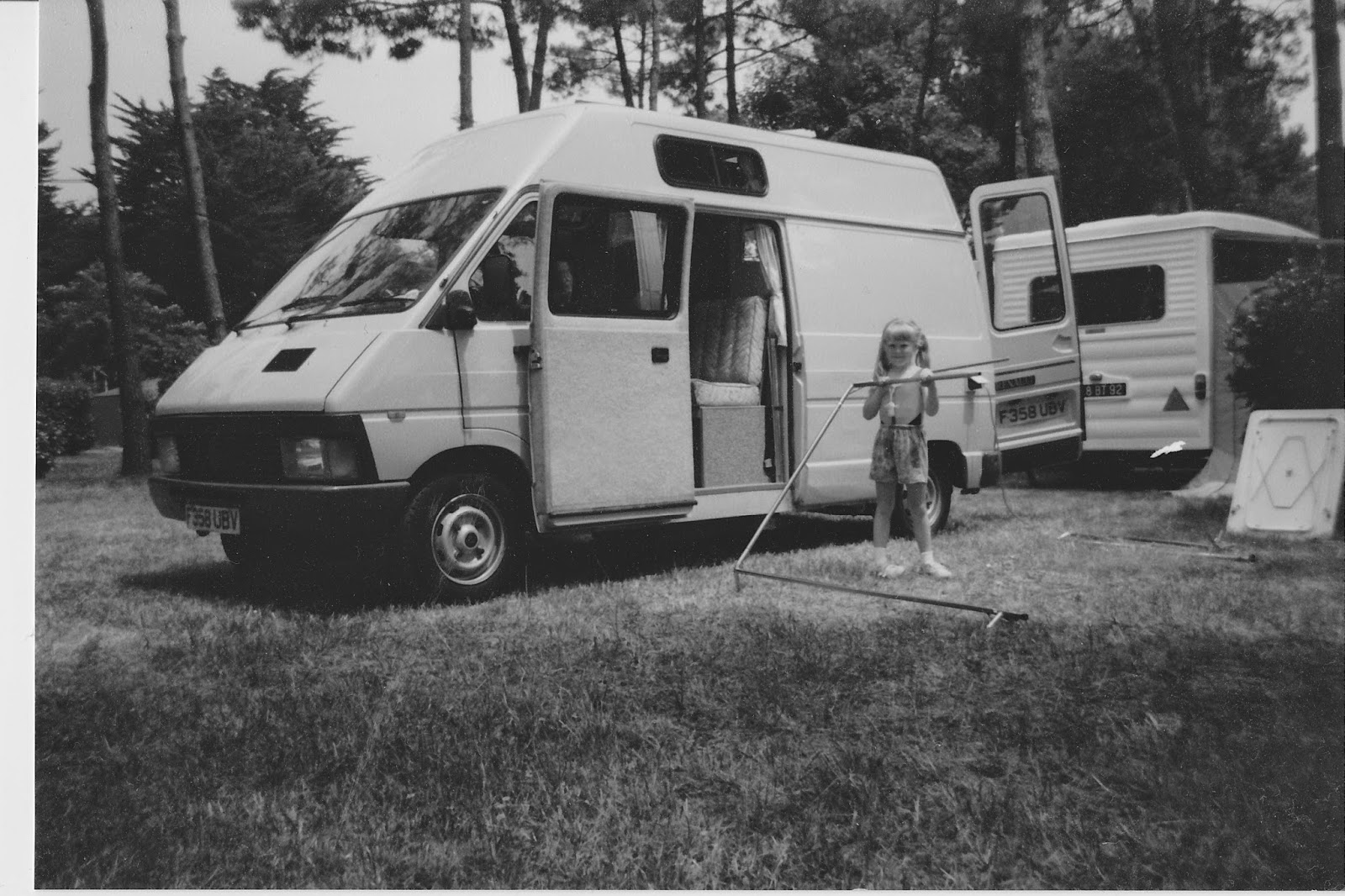 That little girl helping to put up the awning is now 30 years old and still building things as she works for Jaguar Land Rover. We travelled all over Europe in this had some memorable trips to the Alps. As the kids got bigger we needed a bigger van so I then converted a Mercedes 410 D 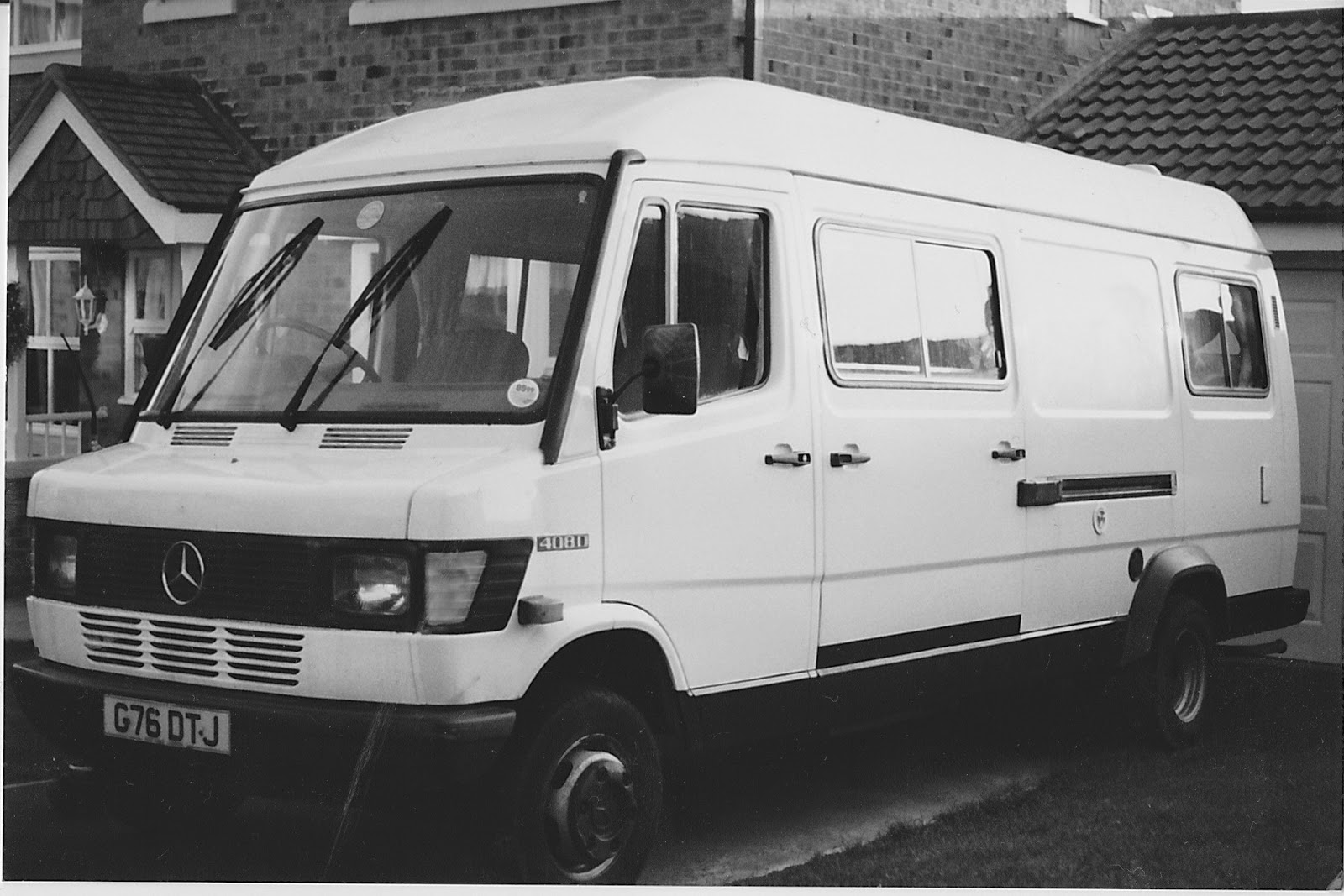 what a vehicle it had everything on board and carried us again all over Europe. I even lived it it for two years whilst at university completing my degree.

We then moved on to a caravan, not as much freedom but more structure in a holiday with the kids 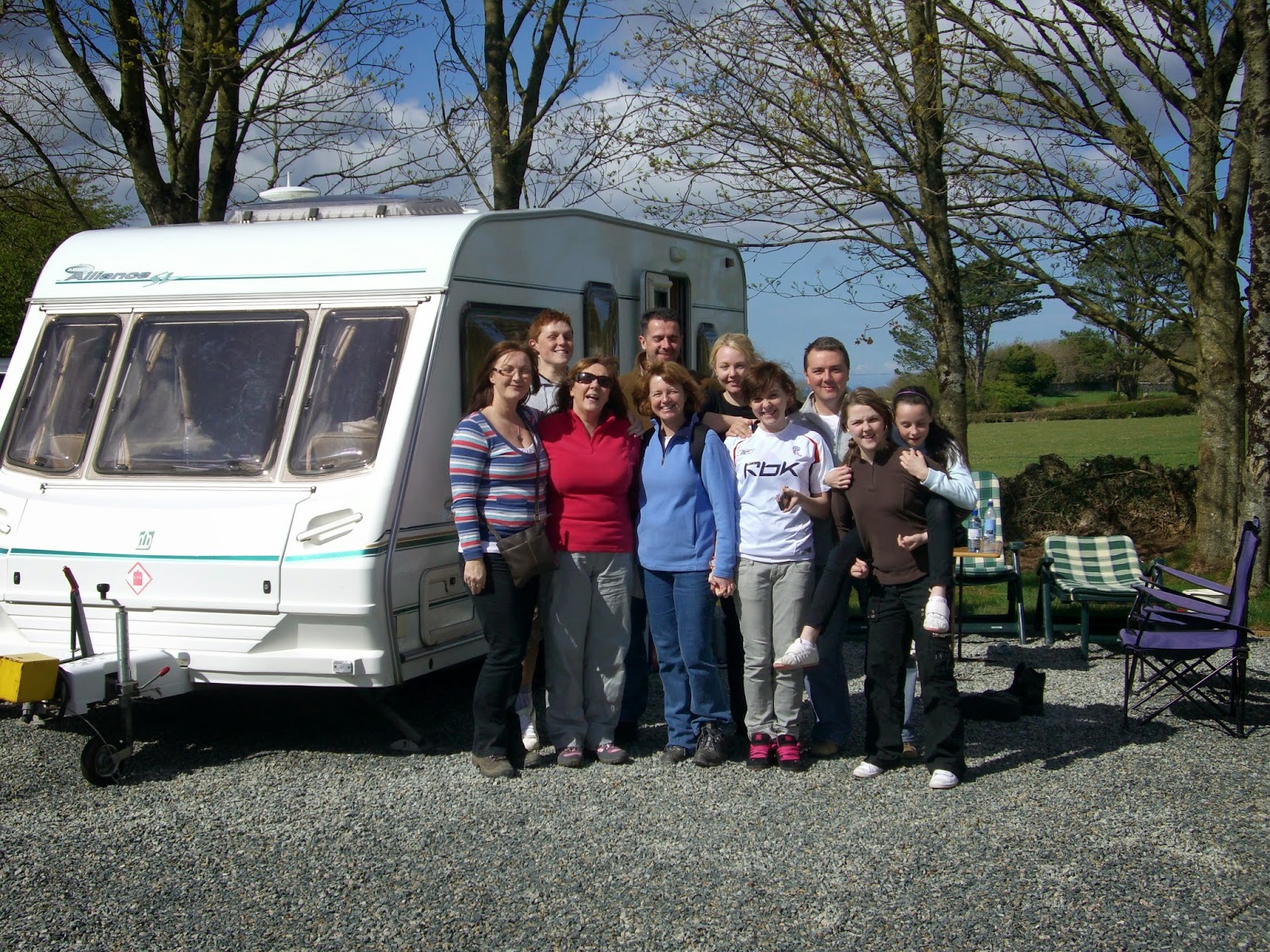 No they are not all my kids the two at the front left are my sisters.

I always said once the kids didn't want to come with us I would go back to a camper. ....Perhaps I will never be satisfied!